Reflections on side projects this year. 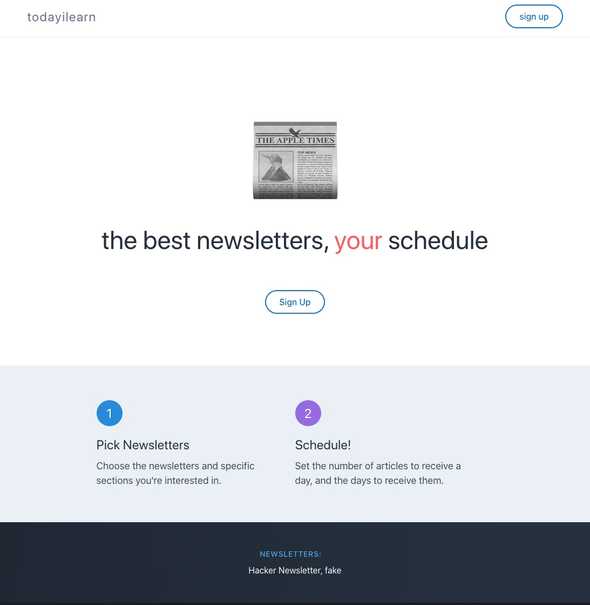 This actually still works, feel free to give it a try!

This is still alive! https://wasabigeek.github.io/drumz/

I never made it to releasing on the App Store, but some screens of the prototype still exist on Makerlog

Still a work in progress, there’s a staging app you can try, plus a quick and dirty wix landing page my friend made https://www.classcal.com/

The unfinished landing page is still up